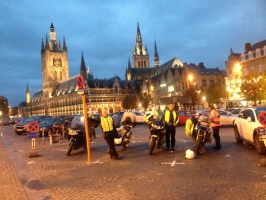 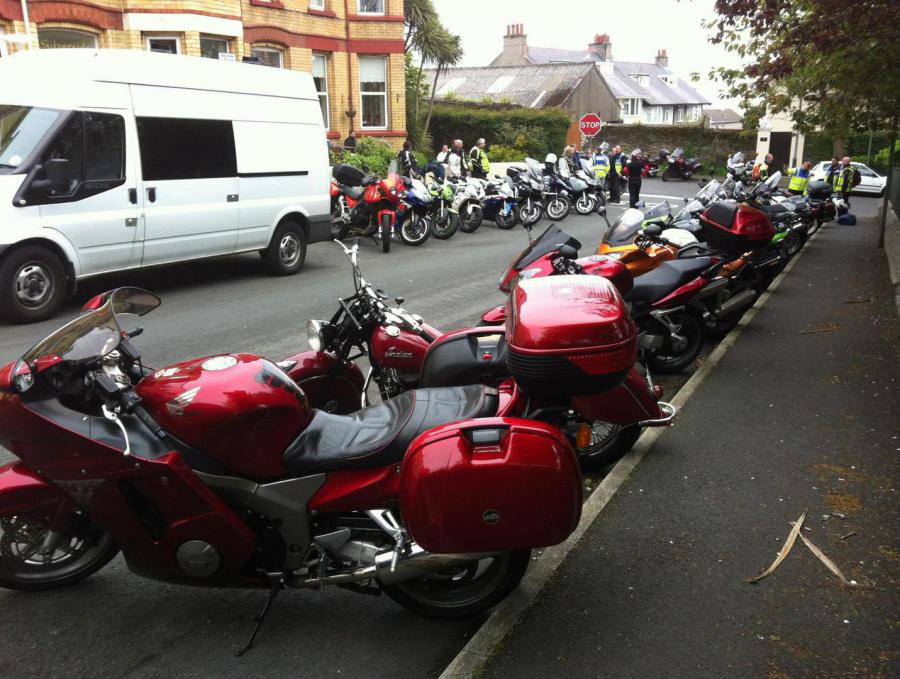 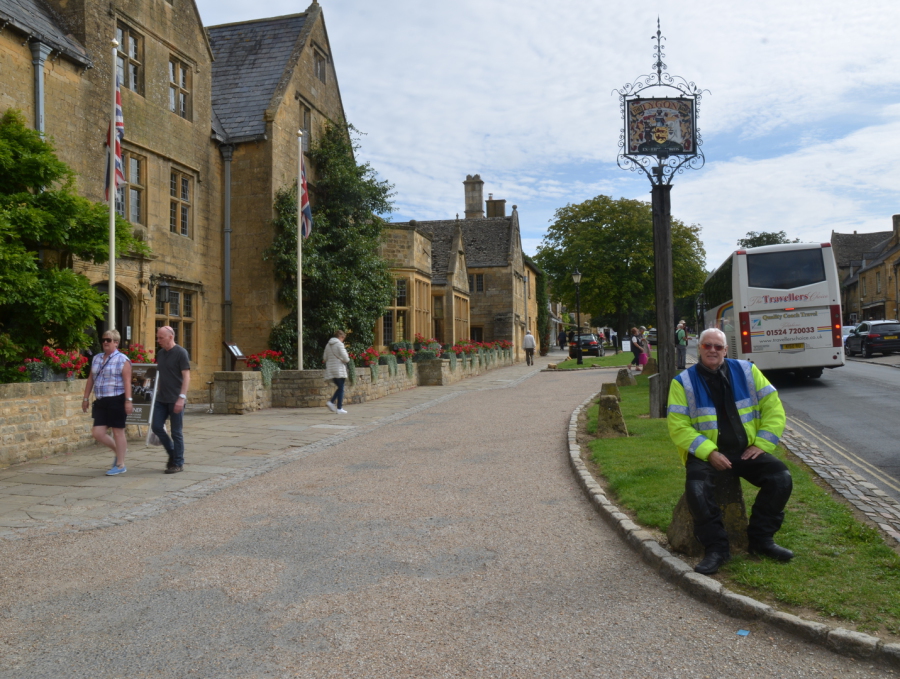 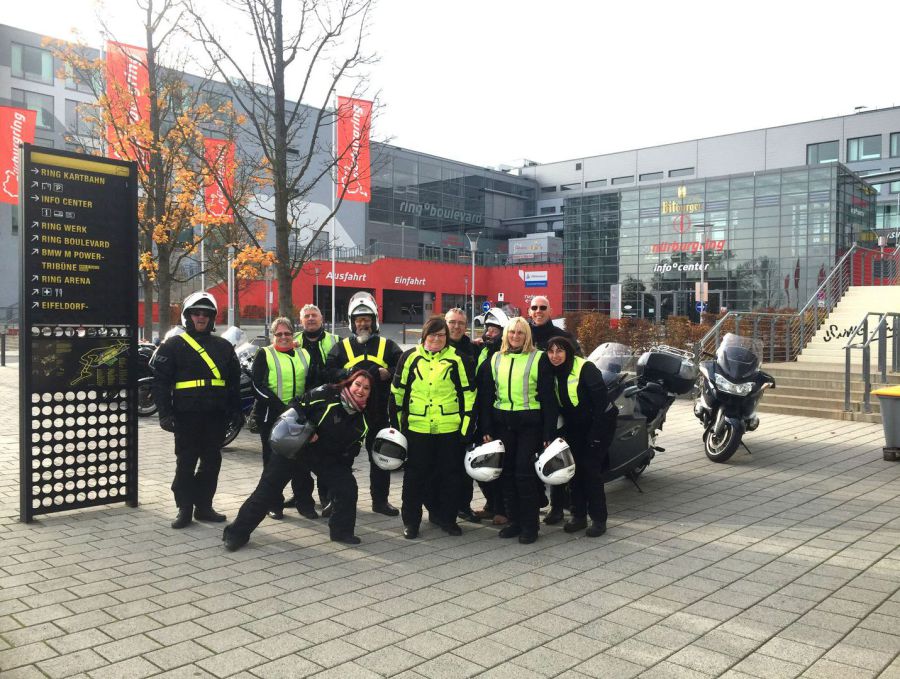 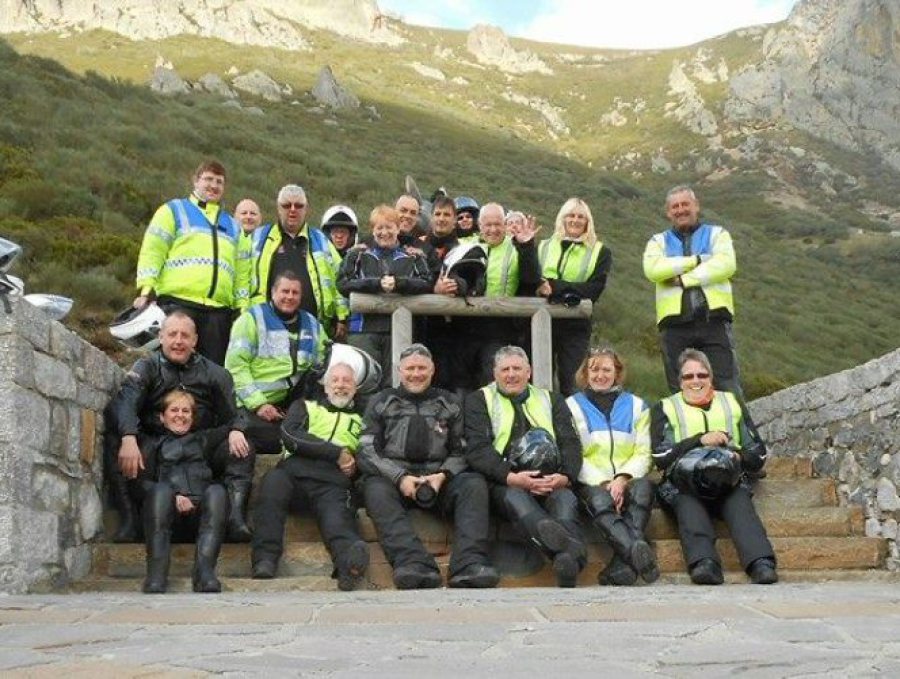 RoADAR Merseyside is an established group, running for approximately eight years, formed by a collection of motorcyclists, all interested in road safety, maintaining and developing skills through awareness and training.   We have come together to form this new RoADAR (RoSPA Advanced Drivers And Riders) group.

We are pleased to say that in the short time we have been in existance, this group has gone from strength to strength currently having over 100 members who enjoy involvement in initiatives, training, ride outs and numerous social events.

The group became ROSPA's best performing dedicated motorcyle group in the UK, at the RoSPA / RoADAR Group Awards 2012. We see this as a great vote of confidence, and is an achievement that comes from the dedicated work of all the group members.

As well as the serious side of the group, we also have developed the social side, with regular ride-outs, meetings and other events; have a look at the gallery pages for examples of some of these events. This is because, above all else, we are motorcyclists ourselves and we ride bikes for fun!

Monthly Meetings are held - Last Wednesday of the month 7:30pm @ 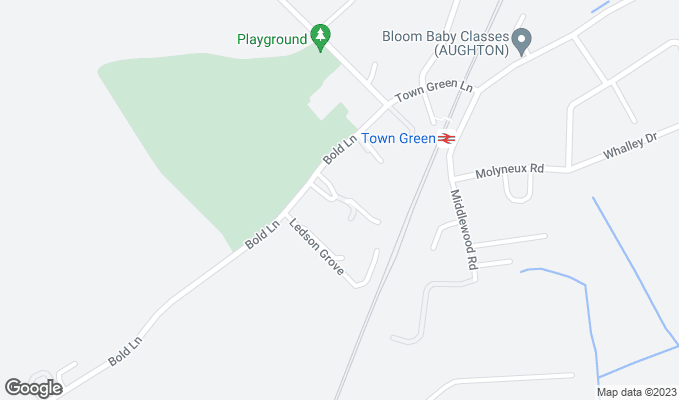 The membership fee renewable on or before the 31st March each year.  Please find the attached membership form for new members and which should be forwarded to: